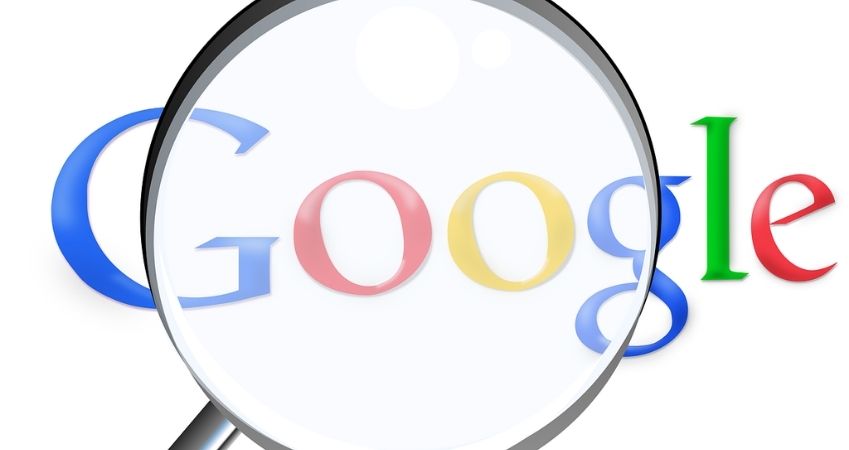 US Politics and Technology: Will Biden Continue the Antitrust Battle Against Google?

The American Economic Liberties Project, an anti-monopoly group led by Sarah Miller, who is working with the president-elect’s transition team, has produced a report that defines stricter rules against the dominant positions of the big names in the digital economy, hoping for a new investigation even against Amazon

The new Biden administration could tighten antitrust rules to target the dominant positions achieved by Alphabet through Google and Facebook. Guidelines for antitrust authority for the next few years have been drawn by the American Economic Liberties Project (AELP), an influential Washington-based group led by Sarah Miller who is working with President-elect Joe Biden’s transition team and has played a role decisive in putting the rules against the monopolies of the big technologies on the agenda of the White House.

Strict rules against the big names in technology

The Biden administration should insist on antitrust actions against Google and Alphabet’s Facebook and encourage the separation between these companies, reads the report just made by Sarah Miller with her team. The report’s recommendations offer a viewpoint that could influence future policymaking under the Biden administration. In a phase in which the links between politics and business are also evolving; with communication technologies increasingly decisive in political discussion. The group has urged the US Department of Justice to clarify whether it intends to continue antitrust action against Google by expanding the scope of litigation to map search, travel and its app store.

The Justice Department sued Google on October 20, accusing the company (which has recently reached one trillion market capitalization) of dominating internet search and the advertising market. In December, the Federal Trade Commission sued Facebook saying the company used a buy-or-bury, buy-or-bury strategy to harm rivals. The report asks the Biden administration to appoint aggressive figures to the Justice Department and the Federal Trade Commission. And urges Biden’s attorney general, Merrick Garland, to “publicly commit to dismantling Google.”

A review of the antitrust rules

Proponents of this line want antitrust enforcement to move away from the traditional standard that only considers if consumers are benefiting from lower prices: the report encourages antitrust agencies to challenge mergers involving a buyer with a clear position of strength. Among other recommendations, the experts of the American Economic Liberties Project would like to eliminate non-compete clauses in labor agreements and put an end to conflicts of interest by preventing companies from operating and competing on the same platform, leading to an investigation against Amazon for harming competitors.