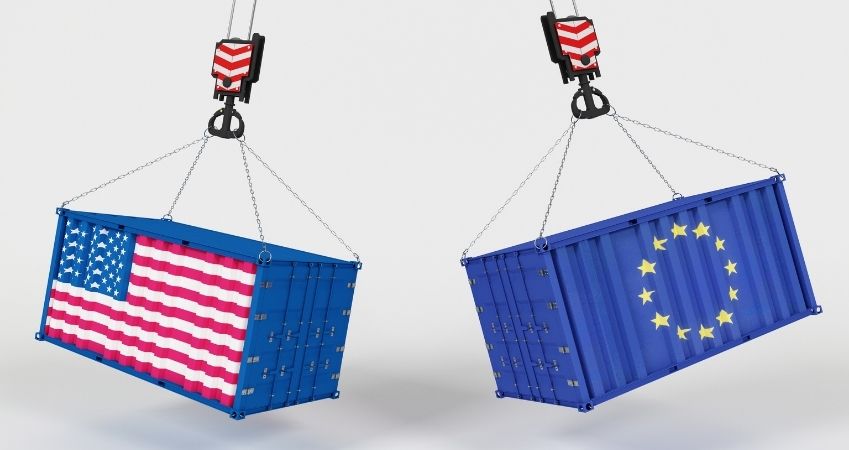 Health, trade, defense and international security, environment, democracy, human rights, geopolitics and still technological governance, artificial intelligence and strategic digital sovereignty, are the issues on which the EU wants to reconnect with the US: the roadmap for a new agenda EU-US for change

The European Commission and the High Representative of the Union for Foreign Affairs and Security Policy, Josep Borrell, outlined the roadmap for a new EU-US agenda for global change. The final plan could be presented in the first six months of 2021.

The question is: will the election of Joe Biden and Vice President Kamala Harris to the White House actually contribute to the roadmap outlined by Ursula von der Leyen and Josep Borrell and thus “rejuvenate” transatlantic relations after several years of deep abrasions from America First ?

The answer will have to wait. Meanwhile, one thing is certain. In the European context, in particular France, Germany (China is Germany’s first trading partner) and Italy will play crucial roles in sanctioning the success of geopolitical scenarios guided by concepts of “strategic autonomy” or rather by principles of “European sovereignty and defense. “.

We take stock of Europe’s strategy and the challenges for the near future in the central areas of the proposed EU-US partnership still being defined: health, trade, defense and international security, protection of the environment and biodiversity, democracy and human rights, geopolitics, China, Russia, Iran and the eastern neighborhood, the Middle East and North Africa area and the rest of Africa and, of course, technological governance, artificial intelligence and strategic digital sovereignty. As many as the previous dossiers of discord revealed during Donald Trump’s four years.