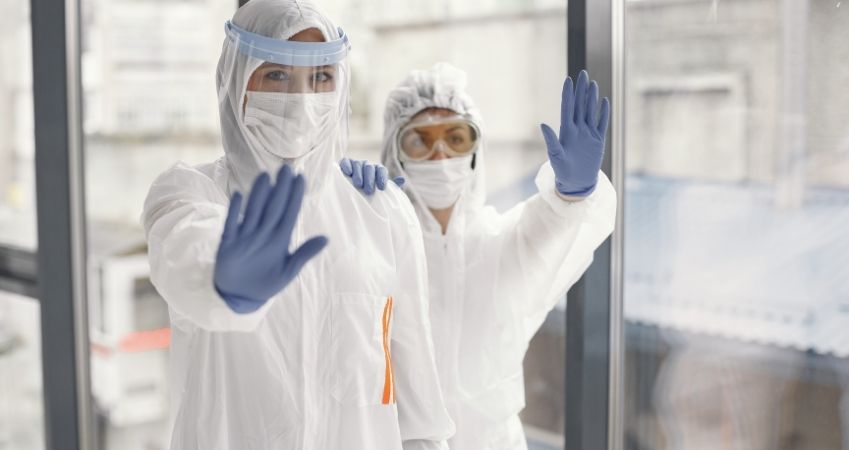 The aim is to promote global commons

The pandemic has made it clear how much a global response on containment, prevention and treatment measures can be decisive both in terms of the safety of individuals and in managing the funding gap and improving collective chances of success.

And, therefore, in the health area, the focus is on the preparation of a real pandemic playbook, on the strengthening of collaboration channels with the World Health Organization, on the construction of resilient, fair and complete logistic networks for the distribution of vaccines and medical supplies to be sent around the world. The invitation extends to the United States’ application for membership in the Trade and Health Initiative Plan under the World Trade Organization (WTO). All to be declined and further developed in the frame of the next G20 World Health Summit which will be co-hosted by Prime Minister Conte and President von der Leyen.

As for the environment, climate change and the loss of biodiversity are considered decisive and urgent challenges to be addressed with decision and maximum coordination. The intent is to arrive at the forecast of a green and sustainable commercial and technological alliance. On this point, the statements made by President Biden regarding the desire to make the USA again (after the withdrawal of 4 November 2019 during the Trump administration) part of the Paris Agreement appeared encouraging, or the agreement, signed five years ago by 195 states, which aims to limit the increase in the global average temperature to well below 2 degrees and to pursue all the efforts necessary to limit the temperature increase to 1.5 degrees from pre-industrial levels.

Objectives therefore clearly in line also with the vision expressed by the Commission for a future with zero climate impact by 2050 and Altrettando functional to the priorities that emerged during the campaign launched by the United Nations Framework Convention on Climate Change (UNFCCC) on the occasion of the World Day of environment, “Race to zero”.

The important global initiative created to encourage the containment and reduction of greenhouse gas emissions and to give an impetus to the transition towards a decarbonised economy; this also in view of the discussion scheduled for the next COP26, where the goal of carbon neutrality will be dominant.

The defense of fauna and flora biodiversity at the center of the United Nations Conference on Biodiversity – COP15 – will be held in Kunming, China.

Also focal are the forecasts in terms of joint financial allocations and the introduction of a forthcoming Global Treaty on Plastics and a desirable Agreement on the designation of Marine Protected Areas in the Southern Ocean, which would represent one of the largest acts of nature protection in history.