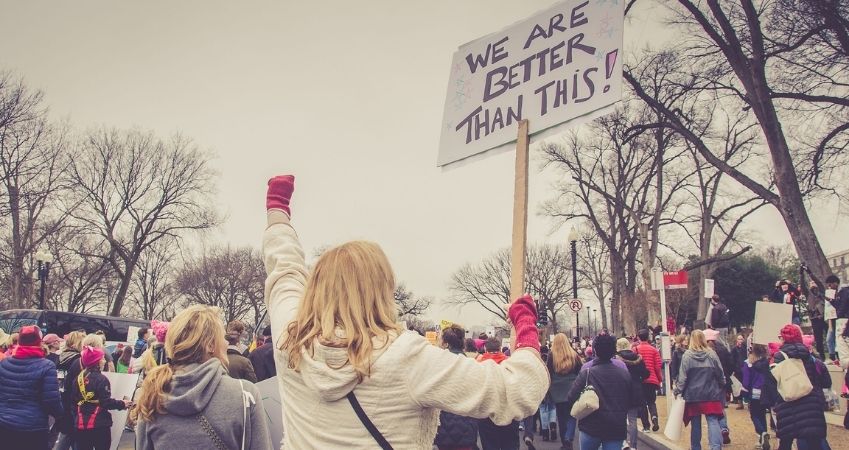 US politics – the protest of dozens of armed black activists against a monument symbolizing racism: “And now where are the supremacists?”

The demonstration was organized in Atlanta, Georgia, to protest a huge bas-relief dedicated to the leaders of the Confederate States during the Civil War

The last Confederate flag of the United States will also be lowered. The State of Mississippi has chosen to eliminate the symbol used by the Southern States during the American Civil War, fought between 1861 and 1865. For some time this flag has been considered a racist symbol, given that one of the causes defended by the Southern States was the slavery of African Americans. In addition to the flags, the legacy of the civil war is still strong in the United States, which is why a group of black activists chose to march armed in Stone Mountain Park in Atlanta, Georgia on Independence Day.

The request of these protesters is part of the wave of protests born with the death of George Floyd that gave the impetus for the birth of the Black Lives Matter movement. The activists wanted the removal of the bas-relief that is located in the park and which represents some of the protagonists of the Confederate States alliance: Stonewall Jackson, Robert E. Lee and Jefferson Davis. A gigantic bas-relief, which covers a good portion of an entire mountain wall. Activists can be seen challenging the white supremacists with a megaphone, asking them where they have gone. The images of this event are circulating a lot on social networks.

The Guardian newspaper also questioned what to do with this bas-relief, citing various options : from the interruption of all maintenance operations to the construction of a new park, passing through a rethinking of the identity of the place.